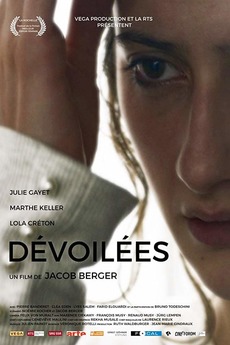 Three women, three generations, two secrets. In the early 1970s, a bomb exploded on board the Swissair flight 330 to Tel Aviv. Isabelle's husband also died. The young, very pregnant widow feared that her lover, the Palestinian activist Djibril, might be entangled in it ... Now, 47 years later, Isabelle finds out that her granddaughter Anaïs has converted to Islam. But why does the young student keep her new faith secret from the family? Anaïs's mother, Léa, immediately rings the alarm.

Movie of the Week - MHz Choice