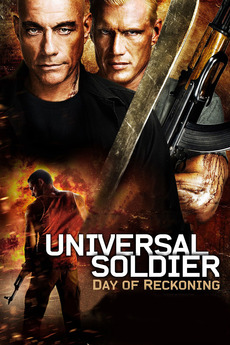 Under their own command

After his wife and daughter are murdered in a home invasion, a widower named John now finds himself up against an army of Universal Soldiers in relentless pursuit, led by a mysterious leader who promises to set UniSols free from their conditioning.

my extremely chaotic favorite movies of all time

trash with a conscious

Some of these aren't strictly 'pure' action films but 'action' has always been a flexible genre.