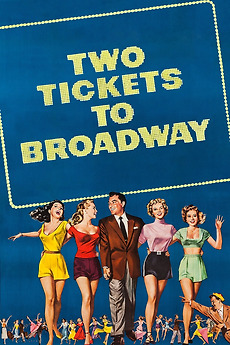 Get set for a Racy Romp up and down the Big Street!

A young woman (Janet Leigh) leaves her small hometown in Vermont and travels to New York City with hopes of becoming a Broadway star.

Every feature film I saw for the first time in 2020, excepting "new" movies (anything from the last three years).…

In progress, with additions made from various sources.

All the films from Histoire(s) du cinéma in order of first appearance. From the DVD website:

Undeniably a work of…