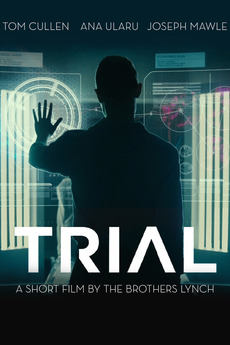 A pioneering mind transfer procedure offers a quadriplegic soldier the chance of a new life... but at a terrible cost. The corporal finds himself in another part of the science facility with no idea how he got there. These time jumps escalate out of control climaxing with a horrific realization...

A list of the short science fiction films free-to-stream via Dust. Only short films, so no Web or 'Digital' series,…

back to the camera

links in the notes.

Original Books and Plays and Memoirs