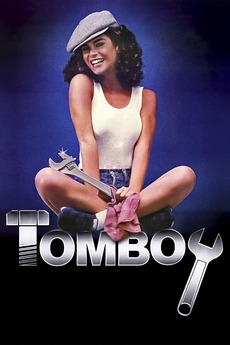 It's not just a man's world anymore.

A budding female race-car driver finally meets her racing idol and unbelievably they fall in love...a love that's quickly put to the test when, having received the chance to show her racing talents, the two find themselves in a race for a multi-million dollar sponsorship contract.