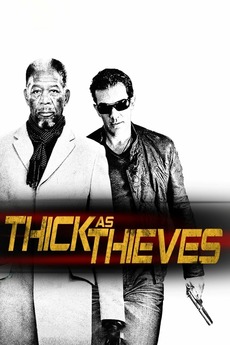 A master thief recruits a notorious thief to help him steal two famous Faberge eggs from an impenetrable vault in an effort to pull off one final job and repay his debt to the Russian mob.

This is an ongoing list detailing all films available on the OFFICIAL YouTube Movies channel under 'Free-to-watch'. I refer to…