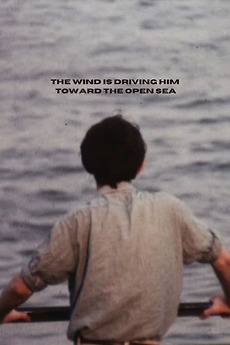 The Wind Is Driving Him Toward the Open Sea

A non-narrative patchwork of images, light, music, conversation, news headlines, the passing of generations, and, ultimately, a journey from New York City to Martha's Vineyard in an attempt to discover a man named Chandler Moore.