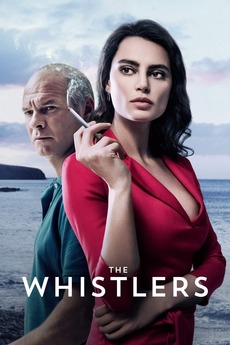 Loyalty is not their language.

A Romanian police officer, determined to free from prison a crooked businessman who knows where a mobster's money is hidden, must learn the difficult ancestral whistling language (Silbo Gomero) used on the island of Gomera.

List constantly being updated. Yet to be added to LB : Queen Bitch and the High Horse, The Life of…