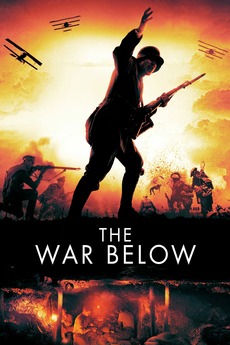 The War Below
JustWatch

Based on True Events

During World War I, a group of British miners are recruited to tunnel underneath no man's land and set bombs from below the German front in hopes of breaking the deadly stalemate of the Battle of Messines.

Ah, the first world war. Greatly overshadowed by its sequel in quantity but still the subject of great movies. Same…

Films I’ve seen with a U.S. release date in 2021. Ranked in order of enjoyment, not quality.

These are all the movies I’d like to watch in 2021. Of course there’s no guarantee I’m going to watch…