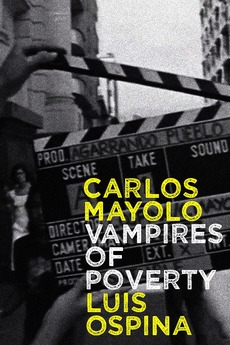 The Vampires of Poverty

Two filmmakers travel around impoverished sectors of the cities of Bogotá and Cali in search of the images of abjection needed to complete a documentary commissioned by German TV. Meanwhile, another camera captures these “vampire” filmmakers feeding off the misery of their marginal subjects.