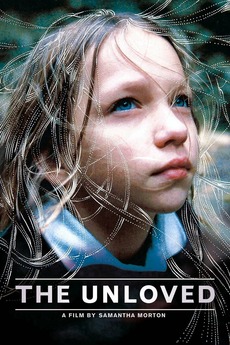 The Unloved is film that gives a child's eye view of the U.K.'s government-run care system for orphans and children in danger. Lucy is eleven years old. Having been neglected by her estranged mother and father, she is placed in a children's home. Through her eyes, we follow Lucy's struggle to cope with the system. Her saving is her self-belief and her certainty that she is being watched over and protected by the holy spirit. Hers is a heroic quest for love, beauty and transcendence.