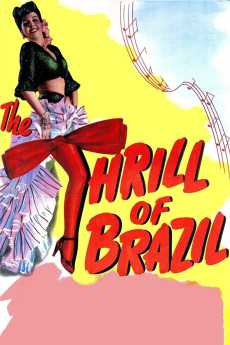 The Thrill of Brazil
JustWatch

The Thrill of Brazil

Romantic Rio on a heart-to-heart hook-up wit music...laugher...love...IS FOR YOU!