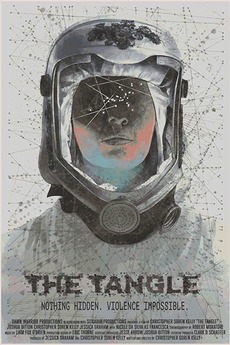 In the near future, The Tangle, an A.I. utilising airborne nanotech, connects the world. It is a benevolent guardian, returning law and order to society. To ensure that The Tangle never turns rogue, a government agency watches over the tech from within safe rooms, locations impermeable to the nanobots that make up The Tangle. When field agent Margot Foster is found dead in one of these rooms, the agency needs to investigate the first murder in years.