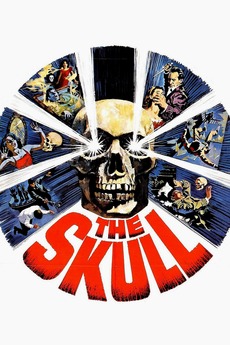 When the Skull strikes you'll Scream!

An occult investigator buys the 150 year old stolen skull of Marquis de Sade, which turns out to be possessed by evil spirits.