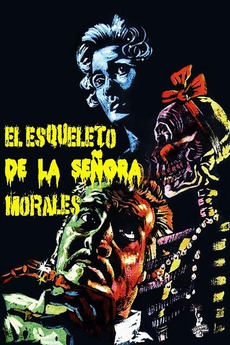 The Skeleton of Mrs. Morales

A taxidermist decides to murder his wife after having to put up with her after twenty years of hellish marriage.