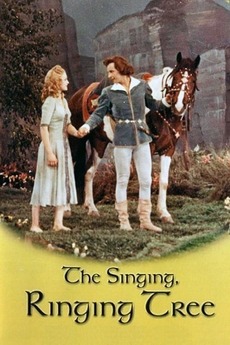 A brave prince must seek the fabled singing, ringing tree in order to win the heart of a beautiful princess.