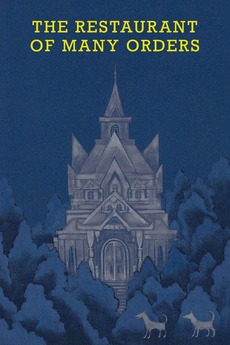 The Restaurant of Many Orders
JustWatch

The Restaurant of Many Orders

A short film based on a story by Japanese writer Kenji Miyazawa in which two young British hunters get lost in the woods and discover a strange restaurant. Are the hunters about to discover how it feels to be hunted?

Any suggestions are welcomed*, I'd love this list to be huge and one day…