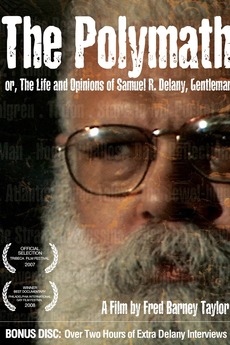 The Polymath, or The Life and Opinions of Samuel R. Delany, Gentleman

A portrait of Samuel R. Delany, an award-winning African-American gay author whose credits include everything from science fiction to several issues of the Wonder Woman comic book. Using a range of experimental techniques and borrowed footage from Delany's home movies, Taylor captures his subject's thoughts on racism, violence, and his struggles with sexual identity.