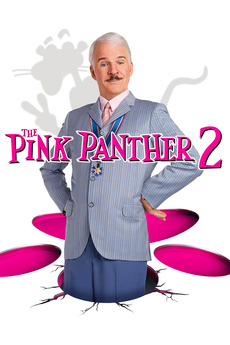 When legendary treasures from around the world are stolen, including the priceless Pink Panther Diamond, Chief Inspector Dreyfus is forced to assign Inspector Clouseau to a team of international detectives and experts charged with catching the thief and retrieving the stolen artifacts.