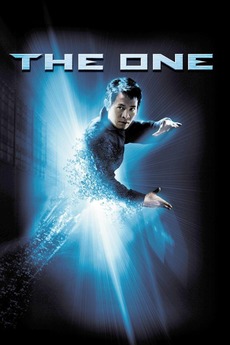 Stealing the power of the universes one by one.

A sheriff's deputy fights an alternate universe version of himself who grows stronger with each alternate self he kills.

Under the Influence 🥴 Best Films to Watch High

I don't know no Sweetback.

Not trying to pick drug-oriented films, necessarily. If you like good movies, and a zesty…

Films written by, directed by, OR simply starring Asian Americans. (Also will include Asian-Canadian, Asian-British, Asian-Australian, or others of the…