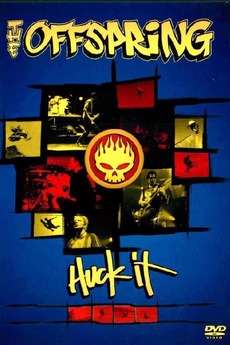 The Offspring Huck It

Huck It is a video album by the American punk rock band The Offspring. It was created in the Conspiracy of One era, and is named after the bonus song on that album. The song itself is featured frequently in the video, alongside other Offspring songs, mainly from Ixnay on the Hombre, Americana, and Conspiracy of One. The video's main content is that of stunt or skate videos to a soundtrack from The Offspring. Live performances and interviews or videos of each member of the band are also included.