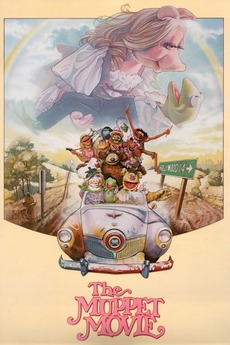 A Hollywood agent persuades Kermit the Frog to pursue a career in Hollywood. On his way there he meets his future muppet crew while being chased by the desperate owner of a frog-leg restaurant!