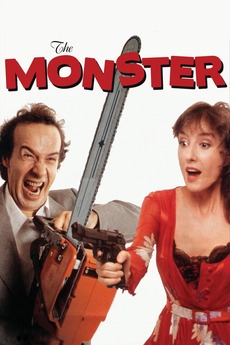 A vicious serial sex killer is on the loose, and landscape gardener and shop-window outfitter Loris is the prime suspect, thanks to his unfortunate habit of getting caught in compromising situations (for which there is always a totally innocent explanation that the police fail to spot). Undercover policewoman Jessica is assigned by eccentric police psychologist Taccone to follow Loris and ...