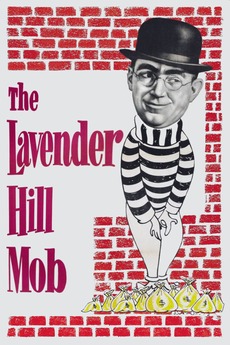 The men who broke the bank and lost the cargo!

A meek bank clerk who oversees the shipments of bullion joins with an eccentric neighbor to steal gold bars and smuggle them out of the country.