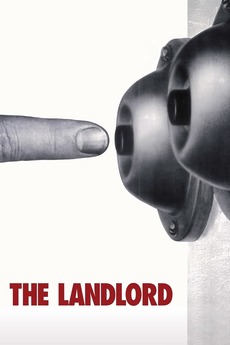 Watch the landlord get his.

At the age of twenty-nine, Elgar Enders "runs away" from home. This running away consists of buying a building in a black ghetto in the Park Slope section of Brooklyn. Initially his intention is to evict the black tenants and convert it into a posh flat. But Elgar is not one to be bound by yesterday's urges, and soon he has other thoughts on his mind.