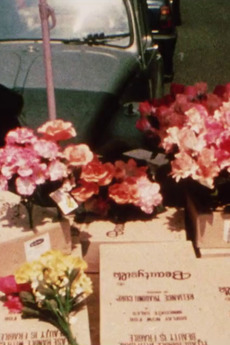 The Journey to Mexico

Touching testimony of Teo Hernandez's return to his country after fifteen years of exile.