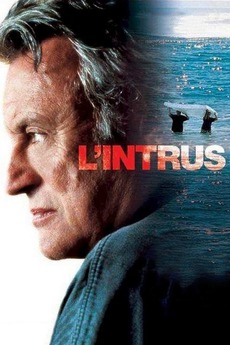 Your worst enemies are hiding inside, in the shadow, in your heart.

An emotionally cold man leaves the safety of his Alpine home to seek a heart transplant and an estranged son.