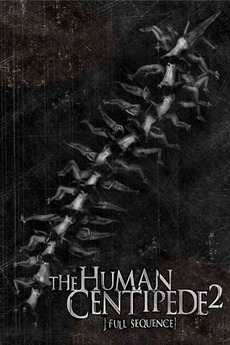 Inspired by the fictional Dr. Heiter, disturbed loner Martin dreams of creating a 12-person centipede and sets out to realize his sick fantasy.