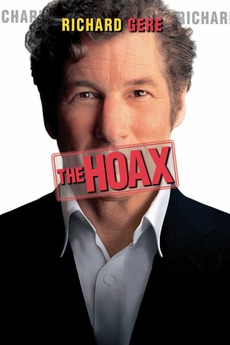 Never let the truth get in the way of a good story.

In what would cause a fantastic media frenzy, Clifford Irving sells his bogus biography of Howard Hughes to a premiere publishing house in the early 1970s.

someone please add World of Light: A Portrait of May Sarton to TMDB archive.org/details/worldoflightaportraitofmaysarton

Shut Up In The Library •…

All the Movies (Sorted by movie posters)

Sorted the list "All the movies" from @Hershey by the color of the film posters from dark to light.

A definitive list of the more than 400 Black Lists scripts produced to date.

The Clock uses excerpts from throughout film and television…

This is a list of films set, at least, partially or fully in the 1970s. Not films filmed in the…