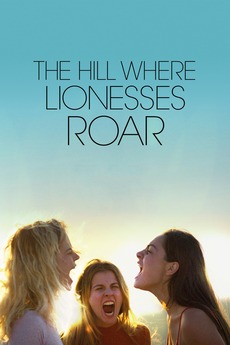 The Hill Where Lionesses Roar

Somewhere in Kosovo, in an isolated village, three young women see their dreams and ambitions stifled. In their quest for independence, nothing can stop them: the time has come to let the lionesses roar.