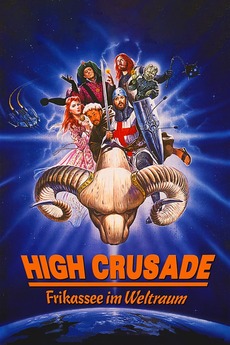 Medieval crusaders from the 13th century are captured by aliens. However, this can not stop them to conquer the Holy Land.

Red Letter Media shared their entire VHS collection in this video, all films are listed here. Be sure to read…

As of March 1, 2019 Here is a video on their collection. Note: This video does not include "miscellaneous" VHS…