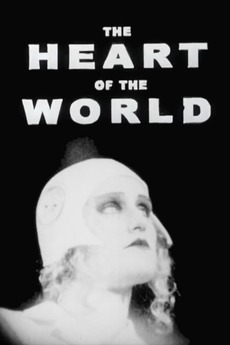 The Heart of the World
JustWatch

The Heart of the World

Pure fantasia, a race to save the world from a fatal heart attack, juxtaposed against a love rivalry between two brothers - a mortician and an actor playing Christ - for the heart of a scientist studying the earth's core.

A Crash Course in Canadian Cinema

A quick guide to the best of Canadian cinema from my POV. I'm by no means an expert, and this…

The Criterion Channel: New Films for May 2021

The latest 2020 edition of TSPDT The 21st Century's Most Acclaimed Films (www.theyshootpictures.com/21stcentury.htm)