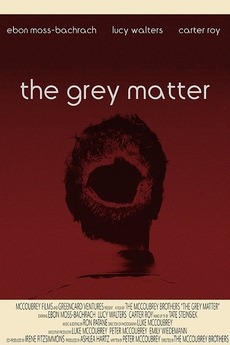 After a mysteriously gruesome incident, Simon stumbles through an absurd and macabre version of courtship.

All the horror short films I‘ve seen so far...and where to find them (at least most of them) If you…

A list of the short horror films free-to-stream via Alter. Only short films, so no Web or Digital series, music…

Short films available to watch on YouTube via the channel ALTER

This is far from a complete list but I…