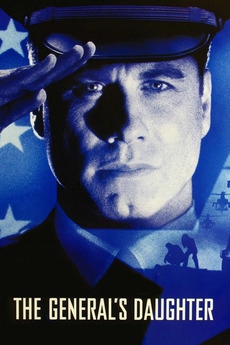 Go behind the lies.

When the body of Army Capt. Elizabeth Campbell is found on a Georgia military base, two investigators, Warrant Officers Paul Brenner and Sara Sunhill, are ordered to solve her murder. What they uncover is anything but clear-cut. Unseemly details emerge about Campbell's life, leading to allegations of a possible military coverup of her death and the involvement of her father, Lt. Gen. Joseph Campbell.