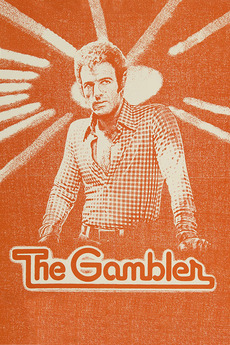 New York City English professor Axel Freed outwardly seems like an upstanding citizen. But privately Freed is in the clutches of a severe gambling addiction that threatens to destroy him.