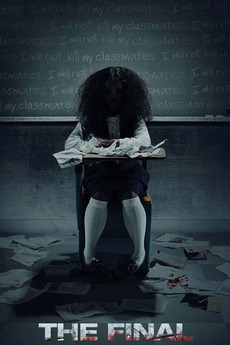 This lesson can't be learned in the classroom.

A group of high school outcasts get revenge on the students that torment them.