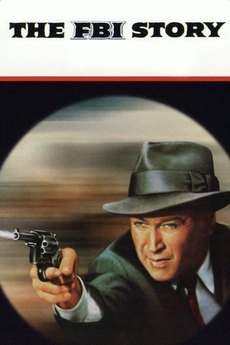 You are crouched in a basement stairway opposite a theatre in Chicago. Keep your eyes on that FBI man across the street. He has set the trap for deadly public enemy, John Dillinger...

A dedicated FBI agent recalls the agency's battles against the Klan, organized crime and Communist spies.

All titles are gleaned from various sources, lists, interviews, etc.

This will be the third time I am making this list. The first time, I saved poorly and lost it.…

This list is taken from the ongoing MUBI list created by Sam DiSalle regarding Martin Scorsese's favorite films. Scorsese has…

Philip Kemp's wonderful book 'Cinema - The whole story' is a fascinating read through years of world cinema. It starts…