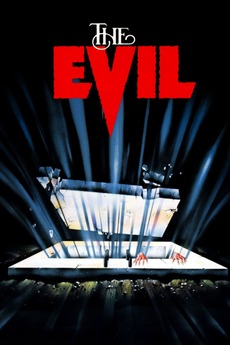 Escape is just a nerve-shredding scream for salvation!

Shortly after moving into a dark, brooding mansion, a psychologist and his co-workers are terrorized by a horrible evil being.

UPDATE: Jesus I did not expect this to be my highest rated…