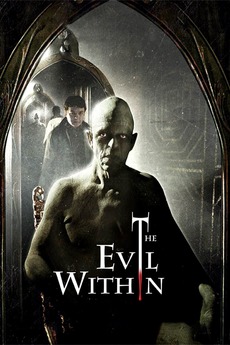 You Can't Run From a Nightmare

The sadistic tale of a lonely, mentally handicapped boy who befriends his reflection in an antique mirror. This demonic creature orders him to go on a murderous rampage to kill the people he loves most.