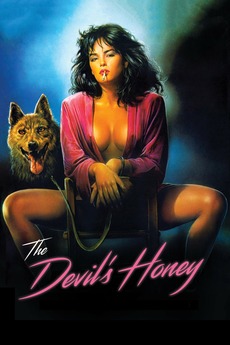 A young woman abducts a doctor whom she holds responsible for the death of her boyfriend and subjects him to various sexual torture acts.