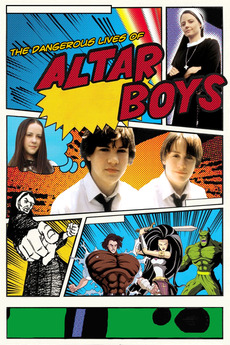 The Dangerous Lives of Altar Boys

A group of Catholic school friends, after being caught drawing an obscene comic book, plan a heist that will outdo their previous prank and make them local legends.