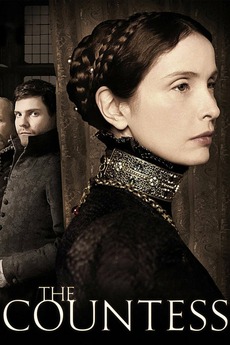 She sacrificed all for love and others for beauty

Kingdom of Hungary, 17th century. As she gets older, powerful Countess Erzsébet Báthory (1560-1614), blinded by the passion that she feels for a younger man, succumbs to the mad delusion that blood will keep her young and beautiful forever.