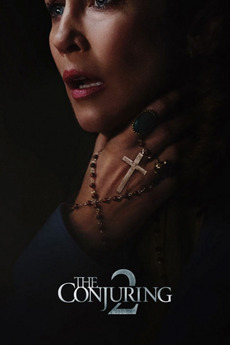 modern horror that is good

horror of the modern era, 90’s and on, that proves that horror doesn’t need to be ancient to be good…