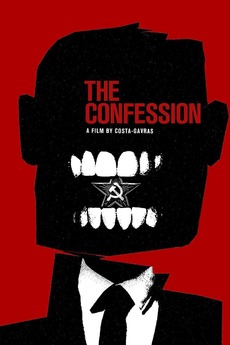 The vice-minister of Foreign Affairs of Czechoslovakia, knowing he's being watched and followed, is one day arrested and put into solitary confinement by his blackmailers.