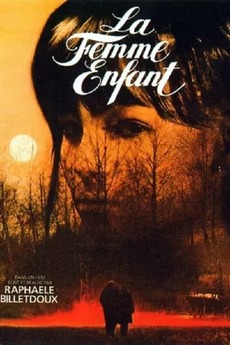 Elisabeth, a 11 year old girl, visits Marcel, a mute gardener every morning with whom she shares a very particular friendship. During three years, their bond grows stronger, as Marcel seems to be the only person she can connect to.

A chronological roundup of women's coming-of-age movies written and/or directed by women. Starts from the silent era and goes all…

Un certain regard is a section of the Cannes Film Festival's official selection. It is run at the salle Debussy,…