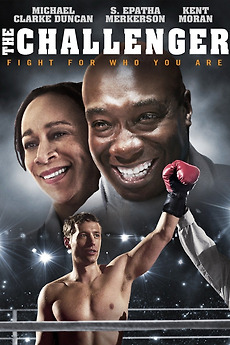 Fight for who you are.

A legendary trainer comes out of retirement to help an underdog boxer fight his way to a better life.

My List of African American movies (In no particular order)

“it was boxing that created the cinema.” – Luke McKernan books about boxers and boxing at Goodreads

Films made in New York City after Giuliani became mayor in 1994 and continuing after his term in office. Ongoing…