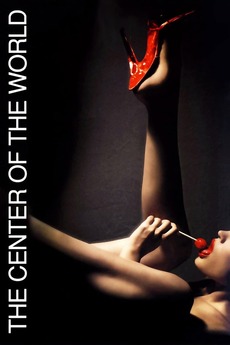 The Center of the World
JustWatch

The Center of the World

A couple checks into a suite in Las Vegas. In flashbacks we see that he's a computer whiz on the verge of becoming a dot.com millionaire, she's a lap dancer at a club. He's depressed, withdrawing from work, missing meetings with investors. He wants a connection, so he offers her $10,000 to spend three nights with him in Vegas, and she accepts with conditions. Is mutual attraction stirring?

Every Film Ever Nominated for an Independent Spirit in Any Category

Inspired by Every Film Ever Nominated For An Academy Award In Any Category, by NeverTooEarlyMP.