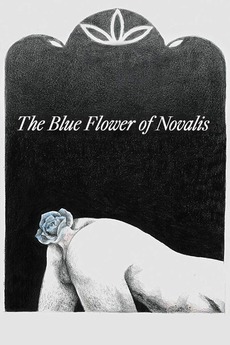 The Blue Flower of Novalis

Marcelo, a 40-year-old dandy, has a memory like no other. Monologuing between coffee and hookups, he holds court on a wide range of topics: his status, his Catholic grandmother, and his unusual sexual fantasies. At times, he takes himself for Genghis Khan or poet-philosopher Novalis.