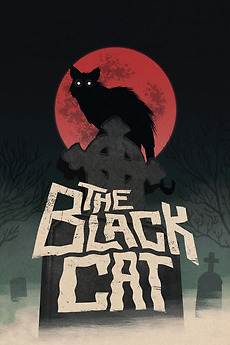 When you hear this cat breathing down your neck… start praying… before you finish your Amen… you're dead!

When a young couple goes missing in a sleepy English village, Scotland Yard Inspector Gorley is brought in to assist on the case. But what starts off as routine investigation turns into a murder inquiry when the couple are found dead in mysterious circumstances.

procrastinating rn, and once again thinking about horror, so taking a page from the book of mike. basically all horror…