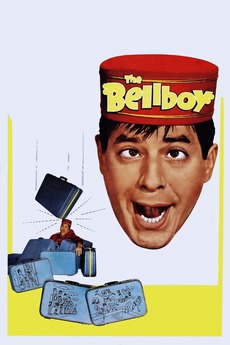 It's a Series of Silly Sequences and One of Jerry's All-Time Great Comedy Performances!

Stanley is a bellboy at the Fountainbleau Hotel in Miami Beach, where he performs his duties quietly and without a word to anyone. All he displays are facial expressions and a comedic slapstick style. And anything that can go wrong, does go wrong when Stanley is involved. One day, Jerry Lewis arrives at the hotel and some of the staff notice the striking resemblance.